Prior to this recent amendment, and since 18 April 1983, this presumption of compellability only extended to a spouse or de facto partner of an accused person.

The reason why the application of s 279 of the CPA was broadened to cover an accused person’s parent or child was because it was recognised by Parliament that close family members are just as vulnerable to pressure from an accused person not to give evidence for the prosecution as the accused person’s spouse or de facto partner may otherwise be.

Notwithstanding this presumption of compellability, a child, parent, spouse or de facto partner of an accused person can make an application to the court to be excused from giving evidence against the accused person. However, the court will only grant this application if satisfied that:

If you have been charged with a domestic violence offence, and/or have been served with an apprehended violence order (AVO), and are in need of a criminal barrister, please contact me for assistance.

I also regularly appear in all Children’s Courts and District Courts in NSW. 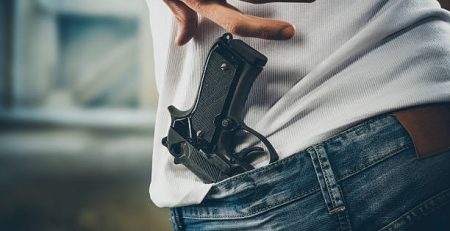 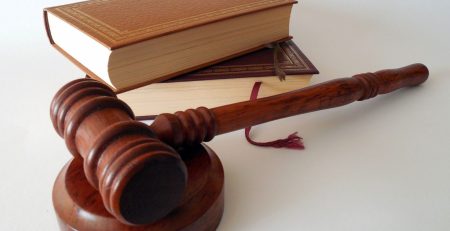 What is the Effect of a Conviction?

When an offender is sentenced by a court in New South Wales for a crime, they either receive a…