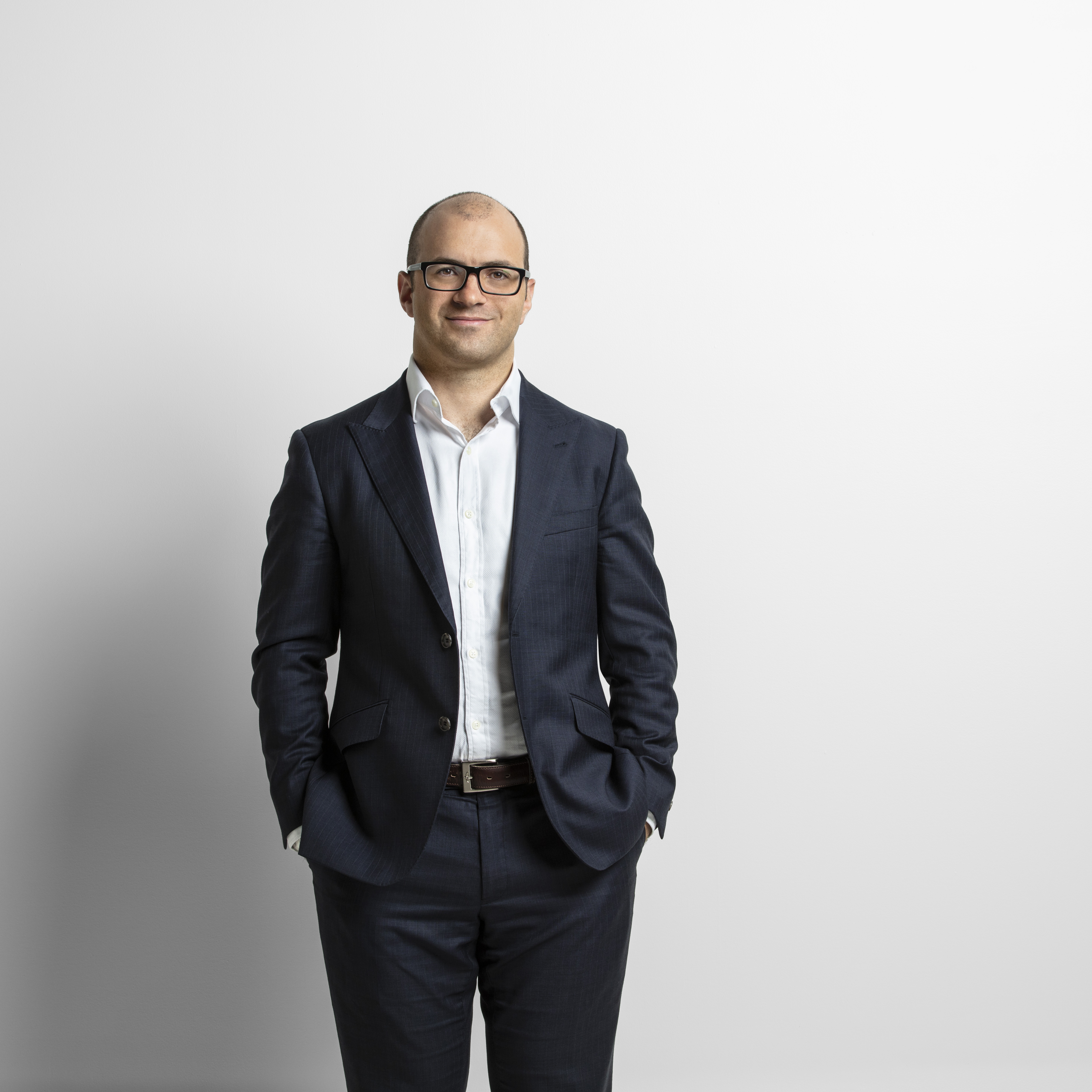 I specialise in all areas of Criminal Law, in addition to Traffic Law, Coronial Law, Mental Health Law and Regulatory Law matters.

Since being called to the Bar, I have represented clients charged with various state and Commonwealth offences, in Local, Children’s, District and Supreme Courts in NSW (as well as the Magistrates’ Court of Victoria), including traffic and street crime offences, serious assaults (including sexual assaults), property offences, white collar crime, organised crimes, terrorism offences, drug supply/importation offences and murder.

Prior to becoming a barrister, I worked as a Police Prosecutor for seven years, where I appeared as an advocate in various Local and Children’s Courts throughout Metropolitan Sydney and regional NSW, and in early 2016 I was promoted to the position of Senior Advocate.

As one of the five Senior Advocates for the NSW Police Force, being the highest ranked Police Prosecutor position, I was responsible for appearing as the lead prosecutor in high-profile prosecutions, in addition to complex summary prosecutions and matters in which the accused was represented by Queens Counsel or Senior Counsel.

I also appeared in sentence and conviction appeals in the NSW District Court on behalf of the Commonwealth Director of Public Prosecutions and provided legal advice to the NSW Police Force in relation to the commencement or continuation of prosecutions.

Prior to being appointed a police prosecutor, I was an operational police officer for seven years. After a short period in general duties, I spent the next five and a half years investigating serious crime as a detective with the NSW Police Force, initially as a general investigator, investigating crimes ranging from street crime to murder, before specialising in serial armed robbery investigations.

It is from this wealth of experience in the Criminal Justice System that I am able to effectively and persuasively represent my clients and achieve the best possible outcomes available.